To Our Veterans, We Thank You

It is our privilege to provide proven treatment conducted by our licensed psychologist to assist our veterans in making the transition from combat to life at home.

This program is designed to help those with PTSD and other emotional remnants of their time in the military.

Our facility conducts ongoing quality assurance research and recently participated in the development and publishing of a therapy treatment manual using equine-assisted work with veterans.

We would not be able to treat veterans through this program without the support from The Daniel Foundation of Alabama. They have graciously given us a grant that helps us improve our research and treatment.

Are you or is someone you know a veteran who would be interested in getting help? Our equine-assisted psychotherapy is completely free and strictly confidential. We won’t share your information with the VA or any insurance company. All we need is to be able to collect anonymous research data from you so we can learn how to better help you and more veterans like you.

Please visit our contact page to reach out about our veterans’ program. 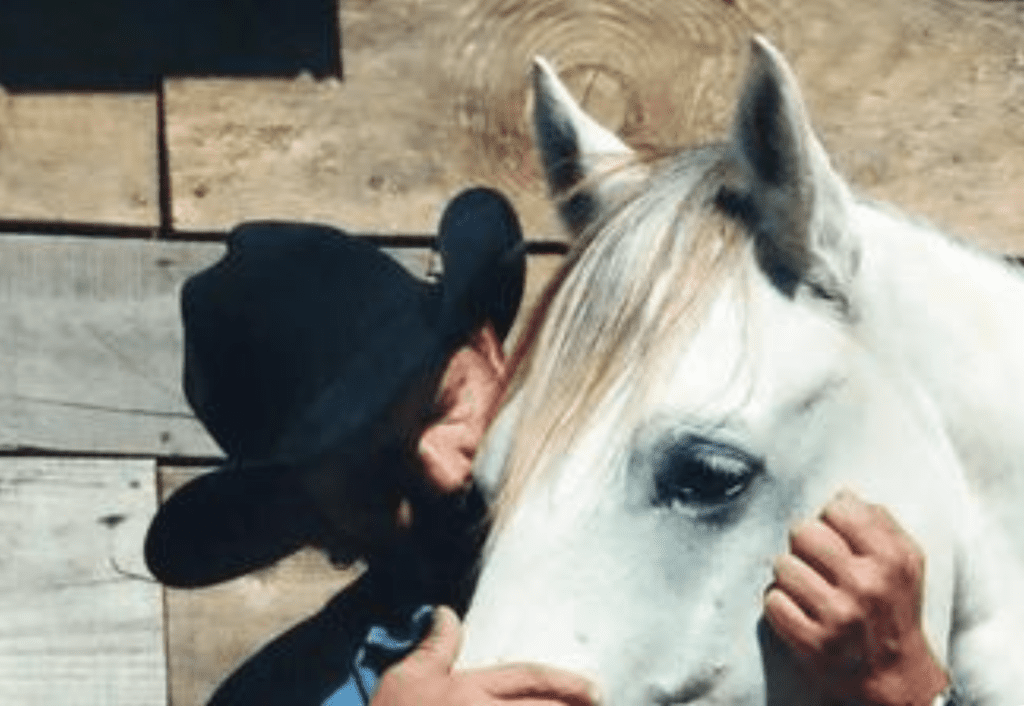 “After the program he was a different man”

My husband suffered from severe PTSD from being one of the first squadrons sent to the Gulf. He would have nightmares and wake screaming and hitting. We had to have separate bedrooms to keep me from getting hit at night.

The longer this went on the more depressed he got. He felt like he was not a good husband or a good man anymore, and I worried that he would kill himself.

He refused to see a psychiatrist or go to the VA for help. But a friend knew about TROT and suggested we go talk to them.

They had a research project going on, and they asked my husband if he would help them by being a subject in the research. He didn’t want to at first, but agreed to help other vets by finding out if this therapy would work.

After the 12-week program he was a different man. He still has flashbacks and nightmares sometimes, but he knows how to deal with them, and his depression is gone.

He is considering trying to reach out to other vets now to help them deal with PTSD.