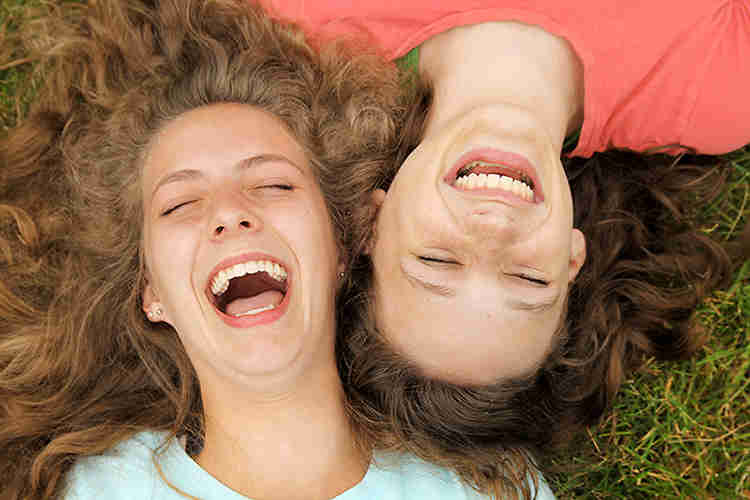 For those of you who have worked the Four Agreements and are doing well, you will have found that living your life in this manner has made you aware of the existence of a Fifth Agreement:

Listen to others, but with skepticism.

Skepticism? Isn’t it bad to be skeptical? Aren’t we supposed to believe what we see on television, read on Facebook, or hear from those we respect?

Think about your life. You have decided that certain things are important to you. You were told by your parents, teachers, and others in your life that to be happy you must be successful. You were told messages by these people who influenced your life, and you decided that because they told you these things, they must be true.

But do you really believe those things? Or have you just decided that because your parents, your teachers, or your pastor told you these things they must be true?

We are all born with a purpose. We have a message to deliver to humanity, to the world. Part of living the good life is understanding that message that you must deliver, and then delivering it to your audience.

Think of those who are revered as having lived a good life. They each delivered a message. Think of Gandhi, King, and Mother Teresa. They each had a message, and they delivered it. These folks had a large audience. Most of us do not have a large audience. We have a small audience. Often our audience consists only of those in our immediate family, or perhaps of those with whom we work. Our audience always includes ourselves. But whether your audience is large or small, to live this good life, you will find you will need to recognize your message.

Since your birth, you’ve always been delivering a message.

Even before you were born, when your mother became aware that she was pregnant, your message was there. Your parents could hardly wait for your arrival, for the moment of your birth. They knew that a miracle was happening, and as soon as you were born, you delivered the message right away with no words. They felt your presence. It was the birth of an angel, and the message was you.

The world was created by “the word.”

Regardless of the religious or spiritual beliefs, books that talk about the creation of the world talk about the formation of things as being made by “the word.” In Western religion, the creator created “the word” and through this word all things were created. In other belief systems, the creator “opened his mouth and the world poured forth.” But across beliefs, religions, and mindsets, stories of creation begin with words.

How do your words affect your day?

Think about yourself. When you tell yourself you are having a bad day, do things seem to spiral downward? Do things seem to become worse and worse? Does it seem like that load on your shoulders just gets heavier?

But when you tell yourself that it is a good day, things seem to go more easily for you. When you speak fervently to the universe, to God, or to a supreme being, doesn’t that wish often come true? It may take time, but when you passionately believe something will come to you, it generally does.

We create the emotional climate of the world around us with our words.

We create with words. We are messengers.

Now a simple question for you. What kind of messenger are you?

Are you a messenger of gossip and lies? Is that what you share with everyone around you? Is that what you teach your children? Do you feel comfortable with all the drama that comes when you believe in lies? What kind of message are you delivering to your children, to your beloved, to your siblings, to your parents, to everyone around you? Do you still blame your parents for your troubles? If your parents abused you, it wasn’t personal. It was due to their own fears; it was due to what they believed. If they abused you, it’s because they were also abused. If they hurt you, it’s because they were also hurt. It’s an ongoing chain of action-reaction.

Are you going to continue being a part of that chain, or is it over with you?

What kind of messages are you delivering to those around you?

Are you sending messages that they should be fearful? Should they hate? Should they selfishly guard what they perceive as dwindling resources?

Are you sending messages that one group of people is bad, or to be feared?

Or are you sending messages that even though that group of people believes differently from you, perhaps there are reasons they feel the way they do and trying to understand?

Just because you understand does not mean you have to agree with them.

Be skeptical. Think about why they may believe what they do. Is it because they have bought into messages of hate and fear?

You don’t need to judge anyone, including yourself.

Your very existence in this world means you are delivering a message. Not only to those around you but to yourself as well. And that message affects your whole life. That message is not necessarily right or wrong, good or bad. But it is what you believe to be what matters. It is the definition of you. Will you define yourself in harsh, judgmental terms that leave you unhappy, or in kind and accepting words that help you always do your best in the world around you?

The choice is yours!

And as you accept what you do as the best you can do in the moment you find yourself complying with the first agreement, to be impeccable with your word, especially toward yourself. This in turn allows you to understand words of others are not always directed personally toward you in a harmful or hurtful way. And understanding that allows you to ask questions instead of making assumptions. And when you refuse to assume you understand but use skepticism in your understanding, you will be able to do your best.